Brennan & Son was founded in 1985 by Derek Brennan. Derek worked on the oil rigs but becoming a single parent led him to work closer to home. He applied his skills to the plumbing trade and became Corgi registered in 1985. Both of his sons, Justin and Demian worked for Derek after they left school. Justin went on to university to study computer science and Demian continued to work in the family business and the company Brennan & Son was formed. In 2002 another family member, Justin’s wife Sarah, joined the company after the birth of their first child. Five years later Justin left his computing career to help the family business expand. Today Brennan & Son is one of Southampton’s leading plumbing firms with a highly committed and enthusiastic team. 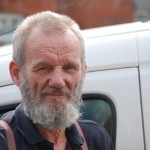 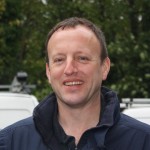 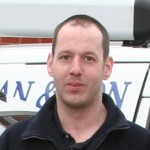 Derek is a member of the Institute of Plumbing and Heating Engineers. He’s well travelled across Asia, America and Europe. He enjoys reading about history, gardening and spending time with his children and grandchildren.
Before entering plumbing Justin was a Microsoft Certified computer engineer. He’s transfered his technical skills to his role at Brennan & Son. He enjoys spending time with his two children, reading and jiu-jitsu.
Demian has been with Brennan & Son all his working life and has a wealth of valuable experience. In his spare time he enjoys reading science fiction, computer gaming and getting bossed around by his daughter. 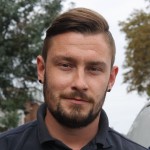 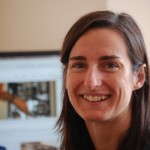 Office manager Sarah spent a decade working for an international cleaning company before joining the family firm to oversee its expansion. Mum of two, she enjoys hill walking and jiu-jitsu, recently gaining her brown belt and teaching the local club.
Max has many years experience working as a Southern Gas Networks engineer. He enjoys traveling and experiencing new cultures.
Nataliia is from Lutsk, Ukraine and can speak russian. She has a degree in philology and has a lot of experience working in project managment. She enjoys fitness, keeping healthy and is always busy with some sort of project. 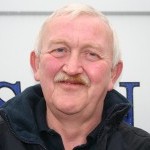 Do you see yourself here?

Charlie has a history of doing first, second fixing and pipework in new build properties, along with domestic based work including maintenance and installation. He enjoys doing BMX and surfing.
Neil has spent most of his life working for the MOD creating robots. He enjoys reading and model making.
If you feel you are the perfect fit for this Company give Sarah a call in the office.