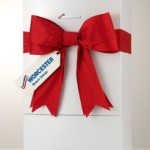 Worcester tops the 2014 Which? boiler report

Worcester have come out on top in the Which? boiler report 2014, having been awarded Which? Best Buys for the fourth year running across their complete Greenstar gas fired boiler range.

They also scored highest in both the reliability and customer satisfaction categories.

Their Greenstar gas-fired boilers continue to be the best gas boiler brand with the highest customer satisfaction score of 89%. 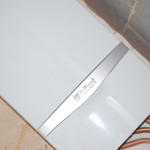